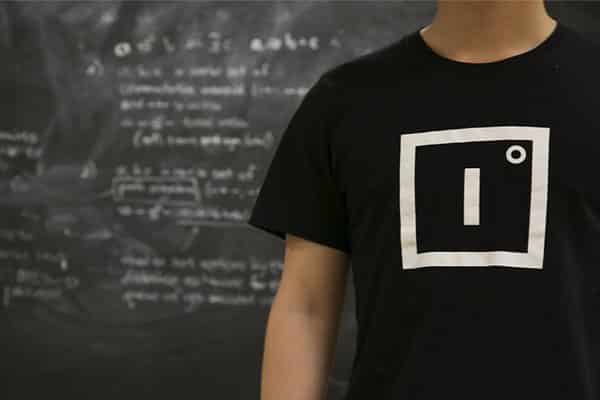 Proud to announce that I and others have joined @Improbableio to lead a new studio office in Edmonton, Canada! I get to use ground-breaking technology to make new experiences for the games industry with an amazing team. How lucky am I?https://t.co/97dkP354vY

UK games tech startup Improbable announced today that Aaryn Flynn, former General Manager of BioWare and a key player in the development of the hugely critically and commercially successful Dragon Age and Mass Effect video game franchises, has joined the growing Improbable team as General Manager of its games business in North America.

Flynn will be based in Edmonton, Alberta, and is building a new Improbable office in Edmonton’s downtown district.

This office already features leading talent from the games industry and will be developing tools, technology and demos and representative game content designed to highlight the unique power of Improbable’s SpatialOS platform for game development.

By building on SpatialOS, developers can use standard tools and game engines to build new gaming experiences. It allows a swarm of hundreds of game engines, running in the cloud, to cooperate together to simulate a world much larger, richer and with more players than any single engine or server could. SpatialOS is currently in a free open beta – any game developer interested in using SpatialOS to create new realities can try the platform via https://improbable.io/games.

Also joining the Edmonton office as Senior Development Lead is Neil Thompson, whose development career spans Psygnosis, Sony Liverpool, Bizarre Creations and most recently BioWare. Other developers already joining the office bring their experience of game and tool development across leading franchises at a range of studios, across PC, console and mobile platforms.

The new office will build tools that will be available to developers using SpatialOS, to make it easier to develop using SpatialOS across a wide range of game types. The team will also be making demos and representative game content to help developers to understand and explore the unique benefits and possibilities of SpatialOS.

The Edmonton office is hiring now across a number of roles. More detail is available at: https://improbable.io/careers/locations/edmonton.