TO SLEEP, PERCHANCE TO DREAM

Fables of Talumos is a pixel-art adventure game set in the fantasy world of Talumos. You play as Oskar, a man troubled by horrid nightmares who wakes up to find that his nightmare hasn’t ended and that his wife, Ava, has been kidnapped by a mysterious sorcerer. Embark on an adventure through an unfamiliar land filled with a rich history, curious inhabitants, and dangerous foes. Help Oskar rescue Ava while also uncovering the many secrets Talumos has to offer.

THE BIGGER THEY ARE…

THE DEVIL IS IN THE DETAIL

Explore the thoughtfully crafted areas of Talumos, from the town bustling with NPCs, to the wilds chuck-full of baddies and secrets. Each area of Talumos was well thought-out, with each house, item, and object placed to tell the player something about the world or its inhabitants. The purpose is to create a world that feels lived-in and fully realized.

YOU’RE NOT FROM AROUND HERE, ARE YOU

Dive into the world of Talumos and learn about its rich and detailed history. Meet a variety of NPCs from the different races of the land: 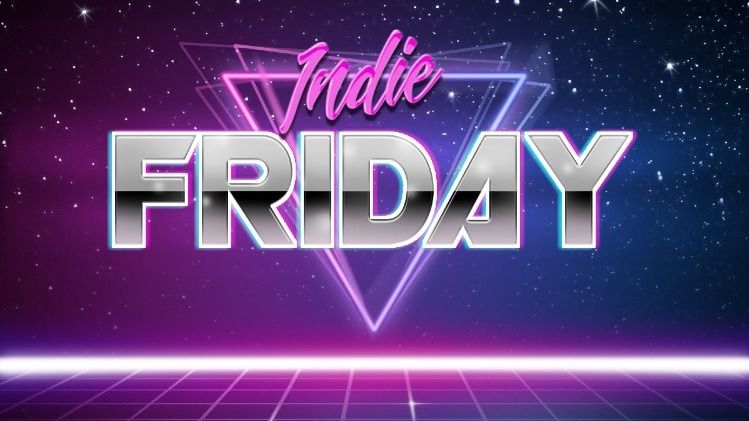 [Members Only] To attend these sessions you must be a CGDA member. Membership is a $10/year fee and you can register on Member Planet (

[Members Only] To attend these sessions you must be a CGDA member. Membership is a $10/year fee and you can register on Member Planet (http://mp.gg/h-eu2).

IMPORTANT: This is a work session, not a meet-and-greet!

Please bring a project to work on during the meetup. If you’re looking to introduce yourself and see what this group is all about, please come to our monthly meetup (Every third Thursday of the month. Check the list here (http://www.meetup.com/Calgary-Game-Developers/).)

Each Friday, a small group of enthusiastic aspiring game developers gets together for a few hours to work together, playtest or just geek out about making video games in general.

We meet at The Inc. on Fridays from 9 AM to 4 PM. It is a co-working space located inside of the Alastair Ross Technology Centre. This is a great motivator to get some visible progress every week as well as live feedback from your peers.

Every Friday, we meetup and work on our games together on the 2nd floor of Remedy Cafe on 109th St! Please bring your own computer and whatever game or game-related work

Every Friday, we meetup and work on our games together on the 2nd floor of Remedy Cafe on 109th St!

Please bring your own computer and whatever game or game-related work you’re hacking away at, and we’ll work together, playtest, and have a fun time talking about game development in general.

Attending each week can be a great motivator for making progress, getting feedback on your game, and learning about game development.

We’ve only got one rule: If someone’s got the headphones on, it means they’re busy working, so please be kind not to disturb them 🙂