Wasteland Raiders is a post-apocalyptic single-player, sand-box strategy game by the maker of the Age of Gladiators. 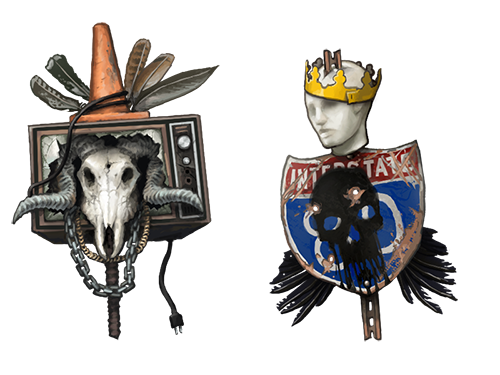 The wasteland doesn’t need another hero…

Parties in the wasteland now have speech balloons, so you can see exactly what they think of you...https://t.co/iTXLXIhPqh#gaming #gamedev #indiegame #indiedev pic.twitter.com/fcU3jL9s0K

Wasteland Raiders is a sandbox strategy game where you play the as villain, not the hero.https://t.co/hSkauOnzHK
Early alpha stage, lots of work still to do! pic.twitter.com/73VouoqSix

Would you trust a raider named "Crazy Pig"?
Me neither. https://t.co/iTXLXI0e1H#indiegame #game #gamers #indiedev #gamedev pic.twitter.com/b6MStJBVGN